Annual Meeting for Members
Saturday, August 13, 8:30 to 10:00 a.m.
In-person at the Outdoor Picnic Pavilion
For Members 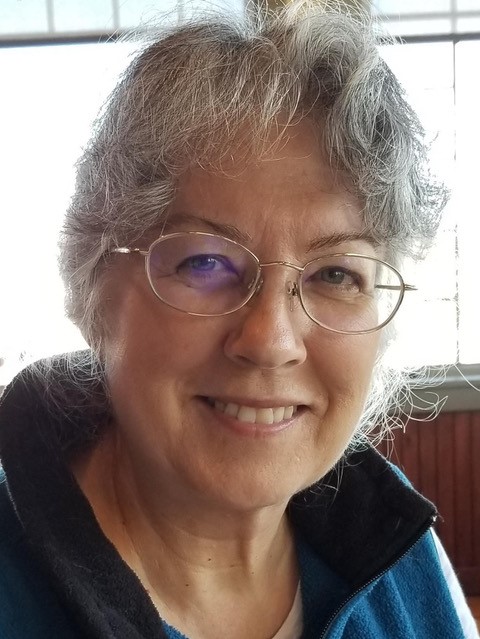 Dr. Lisa Doner is a tenured Associate Professor of Environmental Science and Policy at Plymouth State University. Her position includes teaching and research on climate change, lake health, and science education. She has two active research awards on topics related to water resources and climate. Her recent publications include papers submitted for publication to the International Journal of STEM Education, and New England Naturalist. In addition to her professional endeavors, Lisa is heavily involved as a community volunteer, serving as Chair of the Plymouth Conservation Commission for 10 years, and on the boards of the Plymouth Rotary Club, Quincy Bog Nature Center, Pemi River Local Advisory Committee, Baker River Watershed Association, and the World Trails Network - Hub for the Americas. This year she has stepped away from the Rotary Club, and from the Secretary duties for PRLAC, to create time in service to the Science Center and its Climate Education initiative, which is near and dear to her heart. 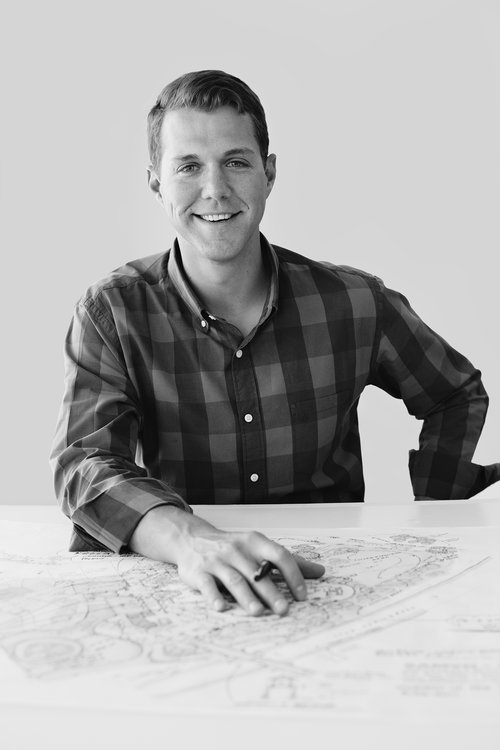 Cristopher Salomon is Principal Architect at Samyn-D’Elia Architects in Holderness. In addition to recently renovating the Holderness Inn to accommodate their architectural practice located in Kirkwood Gardens on the grounds of the Science Center, Cris is a volunteer adaptive ski instructor and serves on the Waterville Valley Adaptive Sports board of trustees along with Plan New Hampshire and The American Institute of Architects board of trustees. Cris and his wife Chelsea live in Holderness with their daughter Fallon. 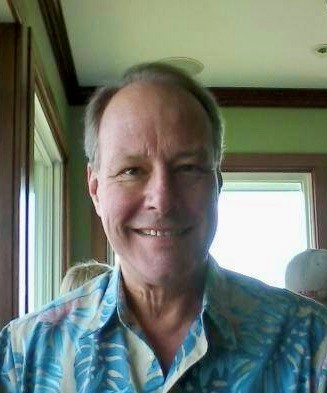 Frank B. Stevens is a long-time member and supporter of the Squam Lakes Natural Science Center. He has trained and worked as a docent and has contributed in other volunteer capacities. He is active in other Squam area organizations, having spent nine years on the board of the Squam Lakes Conservation Society and serving as chair of the SLCS Lands Committee.

Frank is a graduate of the Phillips Exeter Academy and the University of Pennsylvania. He recently retired his license as a New Hampshire Land Surveyor which he held since 1987. He taught land surveying for a time at UNH in Durham and is a licensed pilot.

Frank and his wife Liz live in a historic farmhouse on Leavitt Hill in Ashland overlooking Little Squam Lake. Frank bought the house and barn in 1984 and has been a permanent resident since 1996. Liz has been active at the Science Center, leading and instructing groups of volunteers in the ongoing battle against invasive species. Frank enjoys skiing, boating, and hiking with Liz in the White Mountains and the trails around Squam.